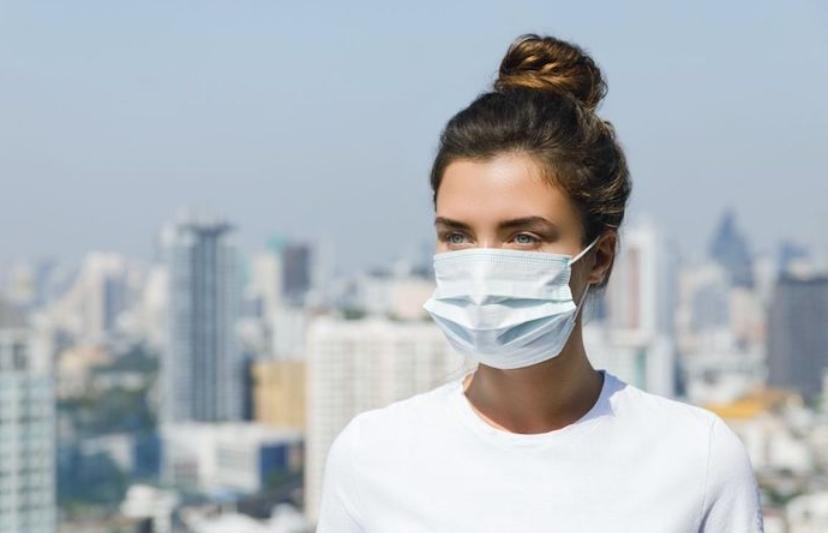 What’s the news, it seems? There are many tissues that have bactericidal properties. They have long been used not only in medicine, but there is one “BUT”. These properties are harmful not only to bacteria, but also to humans, however, like any chemical-based fabric impregnation.

A line is forming for the development of scientists from St. Petersburg.

St. Petersburg State University of Industrial Technologies and Design (SPbGUPTD) has been dealing with artificial fibers and fabrics from them since 1945. However, one problem could not be dealt with for many years. This is the so-called “non-recyclable” waste of silk processing. They make up approximately 45% of the volume of raw materials, hence the high prices for silk items.

The problem is serious, the cycle of waste cotton fabrics ends with rags. After that, it is disposed of as a material impregnated with petroleum products and aggressive substances, and part becomes non-woven materials, that is, it is used in the secondary cycle.

Until now, it has not been possible to use silk waste at all, and the scientific group of St.

The result of the painstaking work of several departments of the university was the development, the interest in which is growing rapidly around the world, especially in China. They highly appreciated the development, and became the first in line to purchase the achievement of St. Petersburg University.

The fact that silk waste is a valuable biopolymer has long been known, and now Russian scientists have managed to fully realize these properties in the finished material. The development is based on the highest technologies:

Russian textile manufacturers have everything they need to start mass production, experts insist on patenting the technology of impregnation with silver and copper.

Complete safety for humans has been confirmed, tests have been completed, as a result of which it is proved that in 24 hours on the surface of the material:

The use of a neural network for nanoprocessing calculations gave an additional effect. It became possible to control the amount of copper and silver nanoparticles by controlling the specific properties of the canvases. The importance of development is difficult to overestimate, these are completely new perspectives for medical, travel, sportswear and footwear, bed linen, etc.

The development will still be appreciated, because as the master of the Department of Chemical Technology named after prof. A.A. Kharharova Olga Ivanovna Yakovleva: “We initially focused on the use of existing production capacities, and we generally succeeded in this.”