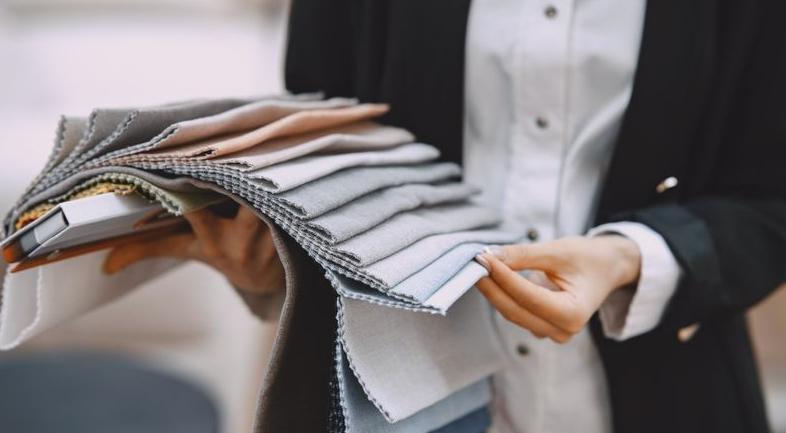 The industrial price index (IPRI) in the Spanish textile industry in September and October 2022 reached its highest values since the beginning of the year (13.9% and 13.1%), maintaining the dynamics of all recent months, Modaes.com reports, citing data from the Institute of National country statistics (INE).

Corresponding indicators for the segment of the clothing industry and footwear production also continue to increase. In October, the growth of the index for them reached 4.2% and 3.7%, respectively.

Since the beginning of the year, the industry has seen a gradual increase in prices due to increased costs. Thus, in January, the increase in the IPRI index for textiles was 8.1%, in February – 8.8%, in March the price increase became double-digit – 10.8%, then it continued in April (by 11.3%) and May ( by 11.6%).

In the summer months, the trend intensified: in June, prices for industrial textiles increased by 12.4%, July ended with an increase of 12.7%, and August – by 12.6%. In September and October, IPRI for textiles remained at its highest levels of 13.9% and 13.1%, respectively.

In general, the growth of industrial prices in Spain amounted to 26.1% in October, while energy and gas prices rose the most – by 50.7%.

The Industrial Price Index (IPRI) is an indicator that measures the monthly movement of prices for industrial products produced and sold in the domestic market, and includes the manufacturer’s selling prices, excluding transportation costs, commercialization costs and VAT.