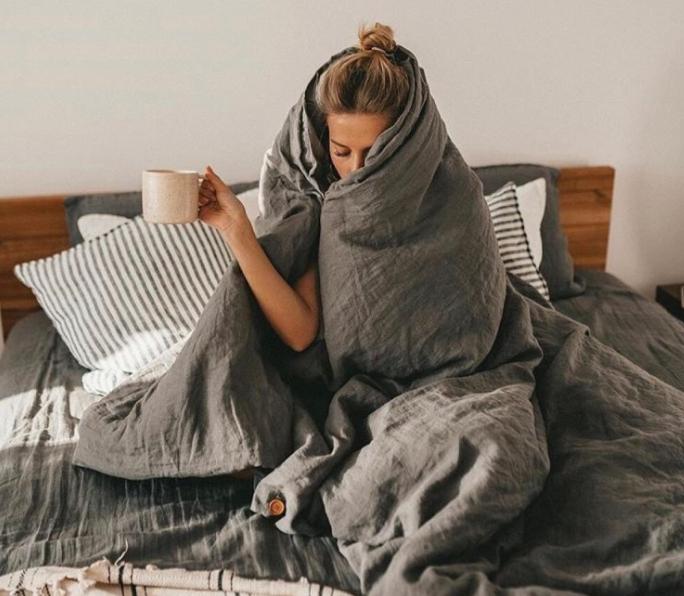 Turkey has increased exports of winter goods and blankets to Europe after the energy crisis began there. This was reported with reference to the owner of a textile company in Bursa, Refik Ceylan, and the president of the Istanbul Textile and Raw Materials Exporters Association, Ahmet Oksuz.

The first noted that with the development of the energy crisis in Europe, orders from other regions were redirected to Turkey.

“With Covid-19, Europe has started shipping products from Turkey rather than the Far East. Added to this is the crisis in Europe. The biggest opportunity that the crisis has given us is that orders have been sent to Turkey,” RIA Novosti quoted the entrepreneur as saying. He added that his company’s turnover has been steadily increasing, especially in the last five months.

“This year we are exporting winter products mainly to countries such as Germany, France, Spain, Italy, Belgium and Sweden. Especially in the last five months, we have increased our turnover by 30% compared to the previous month. Five months ago, our monthly turnover increased by about 10%. We also set up our own company in Europe and sell our products. Thus, we create opportunities for ourselves,” he stressed.

In turn, Ahmet Oksuz said that there is an increase, especially in the export of blankets and quilted products.