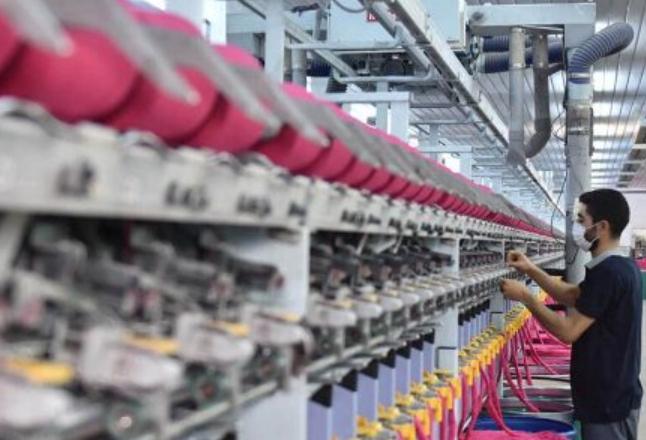 Turkey’s textile industry, which has increased its share of world trade in recent years, aims to become one of the top three players in the global textile market, Hürriyet Daily News reports today, October 10.

“We have already achieved the goal we set four years ago to make Turkey one of the top five textile exporting countries. We overtook countries like South Korea and Italy to take fifth place. Now we are striving to enter the top three,” said Ahmet Oksuz, president of the Istanbul Textile and Raw Materials Exporters Association (İTHİB).

According to him, the local industry increased its share in world textile exports to a record high of 3.6 percent.

Despite problems in the global economy, investments in Turkish textiles have exceeded $2 billion over the past three years.

“These investments will help Turkey achieve its goal of becoming one of the top three textile exporting countries in the world,” Oksüz said.

According to Mustafa Gültepe, president of the Turkish Exporters Assembly (TİM), the country’s textile companies export their products to more than 200 countries.

“Exports of textiles and clothing in the first nine months of 2022 amounted to $24 billion,” Gültepe said.

Exports are expected to exceed $32 billion this year.

The largest market for the Turkish textile industry between January and June 2022 was Italy with a 9.8% share.